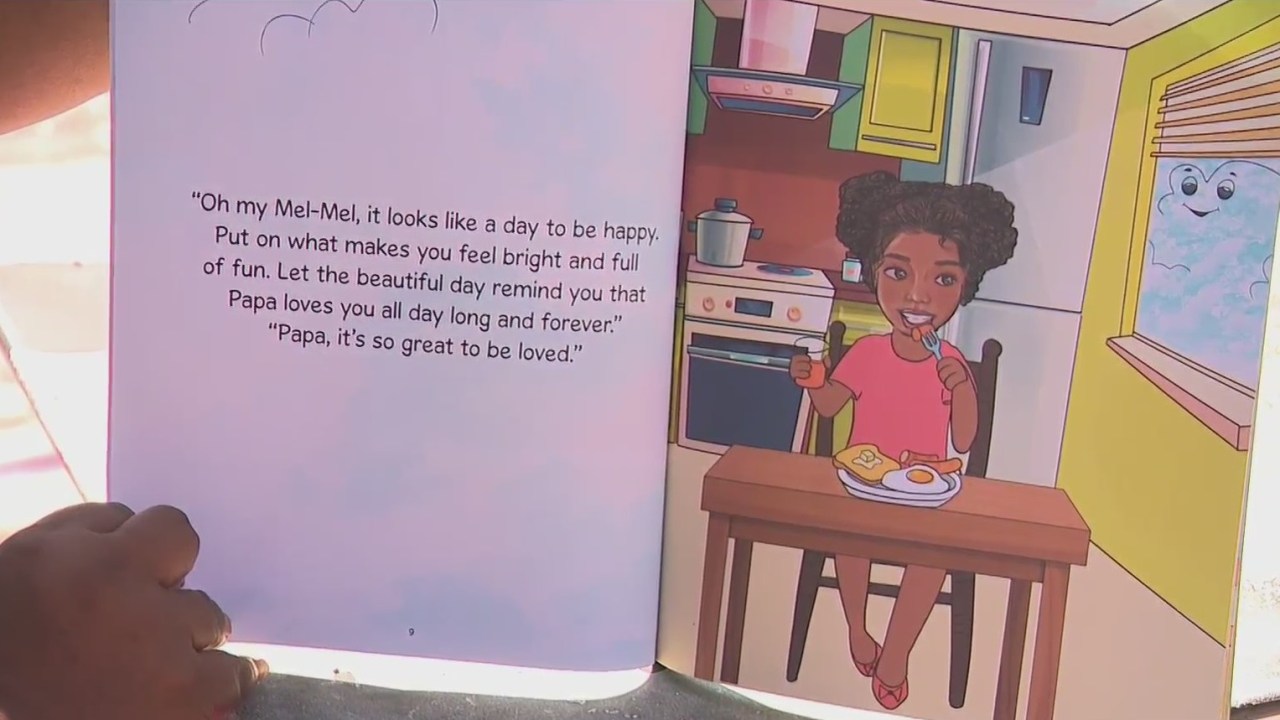 BROOKLYN, NY – Michelle Barnes-Anderson has lived through every mother’s worst nightmare. Her only child was murdered in a shootout in Brooklyn nearly four years ago.

Now she’s turned her pain into a goal in the pages of a new children’s book released this week.

Barnes-Anderson’s son, Melquian Anderson, 27, was shot dead while standing at a bus stop near the Farragut Houses NYCHA complex in October 2017.

Anderson’s daughter was born just months after her death.

Barnes-Anderson said Melkenzye Anderson, now 3, is her heart and soul, and the inspiration behind her new children’s book titled “The Sky Has Caring Eyes”.

The book is about a young girl named Melkenzye – her nickname is Mel Mel. She loses her father before her birth but talks to him every day, in the sky.

“With children, it’s difficult to explain to them [that] they will never see them. They can talk to that person, ”Barnes-Anderson said.

Barnes-Anderson said the proceeds from his book will go to the foundation established in his son’s name. In just four years, the foundation has awarded nearly a dozen scholarships to high school and college students across the country.

Barnes-Anderson said he misses his son every day. She still feels deep pain and emptiness, but her mission is to help other families and children cope with grief and stop the cycle of violence.

The Melquain Jatelle Anderson Foundation will award six more scholarships this fall. Students can apply this week by visiting mjascholarship.org.

“The Charm Offensive: A Novel” by Alison Cochrun