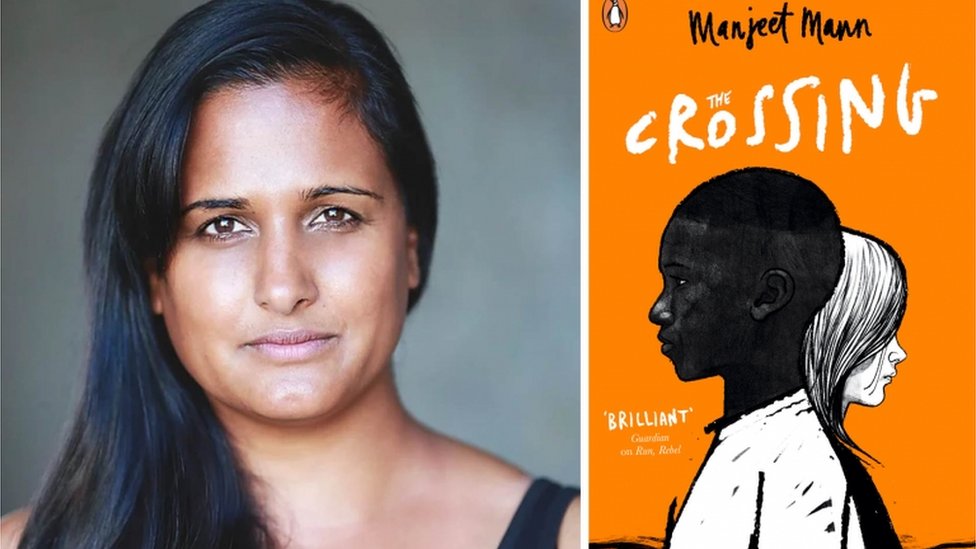 A story written in verse about migrants crossing the Channel won a grand children’s book prize.

The story is about two teenagers from two sides of the world and is inspired by the events of the refugee crisis.

The main characters are Natalie who lives in Dover and has just lost her mother, and Sammy, who left her home and family in Eritrea to try a new life in Europe.

The Crossing is Manjeet’s second novel and has been described by the judges as “brilliant” and “a book to enrich all who read it”.

The story is told through the voices of Natalie who hopes to swim the canal to support the refugees and Sammy, a refugee who makes the life-threatening journey to the UK from Eritrea to escape persecution.

Author Majeet Mann is a writer, actor and personal trainer who also founded Run the World, a charity that works with women and girls from diverse backgrounds in Birmingham and Folkestone and aims to empower them through sport and theater.

Posting on social media, Manjeet said; “So it happened, I’m still in total disbelief. Thank you very much to the judges, you made my year.” 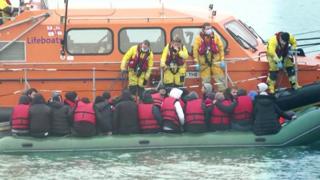 Problems with migrants risking their lives to cross the Channel from France to the UK have already been one of the the biggest news of 2021.

In November, a group of migrants drowned when the boat they were crossing sank.

People crossing the border are often from the Middle East or Africa and may be refugees fleeing war and persecution in their home country and hoping to find asylum in the UK or people traveling in search better job opportunities and a better life.

Diversity in the books

Manjeet Mann has been shortlisted for Penguin Books’ award-winning WriteNow program, which aims to find and publish new writers from under-represented communities.

Victory comes after a Center for Literacy in Primary Education November 2021 survey (CLPE) who found that 15 percent of children’s books have an ethnic minority personage.

Although the Reflecting Realities report saw an increase of 10% in 2019 and 7% in 2017, the FPIC is satisfied with the increase but says that “there is still some way to go” before children’s books faithfully reflect the school population.

The report also found that while portrayal has improved in picture and non-fiction books, the percentage of ethnic minority characters in fiction has remained the same.