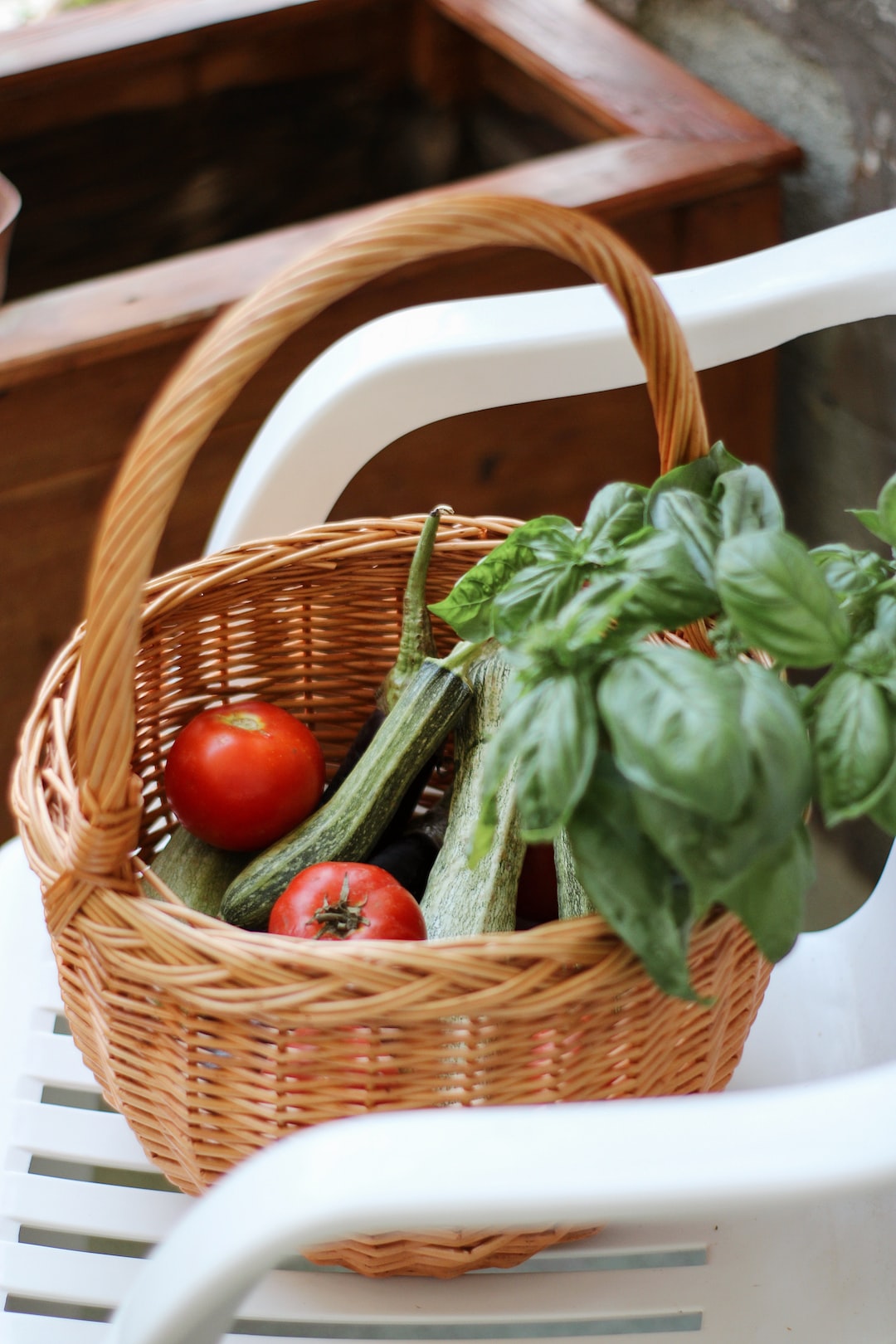 Hungary on Friday ordered bookstores to cover children’s books deemed to promote homosexuality, tightening restrictions that have put Prime Minister Viktor Orban on a collision course with rights groups and the Union European.

The decree also included books considered to promote gender change and contain “explicit” representations of sexuality. He asked stores to sell them separately and banned all sales within 200 meters of a school or church. The ordinance is the first of what is expected to be a series of guidelines outlining the implications of a law passed in June banning the use of material believed to promote homosexuality and gender reassignment in schools.

The European Commission has launched a lawsuit against Orban’s nationalist government over the legislation, claiming it is discriminatory and contravenes European values ​​of tolerance and individual freedom. Orban, in power since 2010 and facing a tough election next year, has become increasingly radical on social policy in a self-proclaimed crusade to protect what he says are the traditional Christian values ​​of Western liberalism.

Friday’s government decree, which was signed by Orban, said the affected books should be covered with “closed packaging.” In July, Hungary fined the distributor of a children’s book about same-sex “rainbow families” under a law banning unfair trading practices.

Orban’s government says the new law aims to protect children and leave it up to parents to educate them about sexuality. Several rights groups have said the law mistakenly confuses pedophilia and pornography with LGBT issues. Ursula von der Leyen, head of the EU’s Executive Commission, called this “shame”.

An Ipsos poll last month found that 46% of Hungarians support same-sex marriage. Last month, thousands of Hungarians joined the annual Budapest Pride March to protest the law. The European Commission lawsuit against Hungary and a separate measure against Poland are the latest salute in a culture clash between Brussels and some of the new EU members in Eastern Europe on a range of fundamental issues, including the rule of law and freedom of the press.

(This story was not edited by Devdiscourse staff and is auto-generated from a syndicated feed.)

University of Central Missouri: From Art in Children’s Books to Making the…