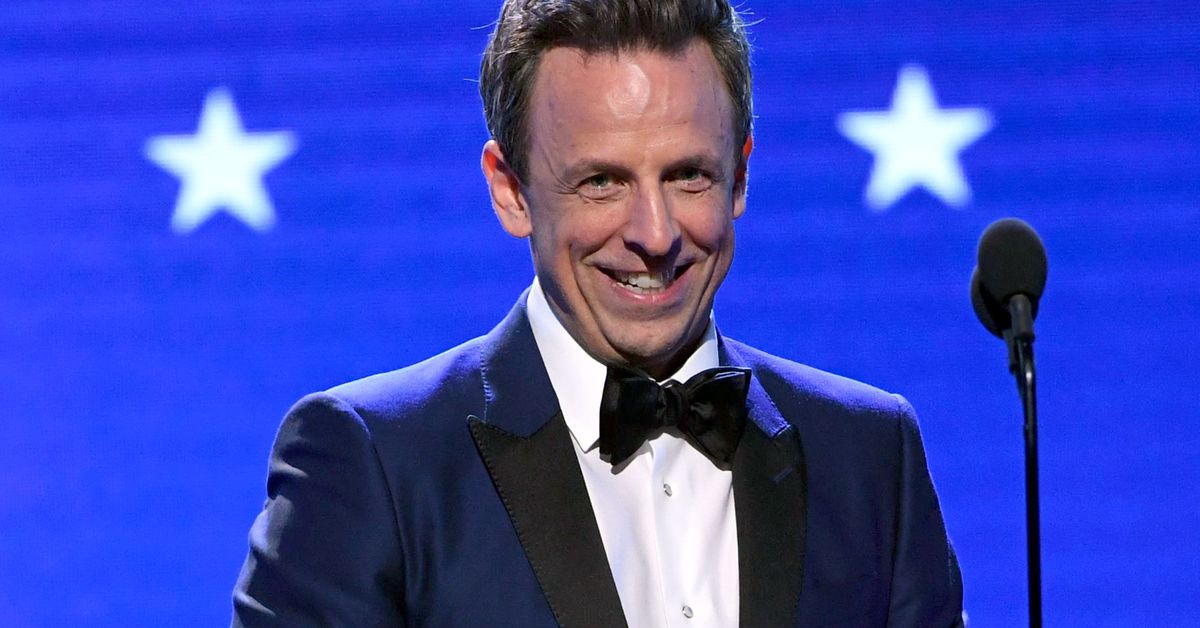 Seth Meyers’ picture book for children is an animal tale

NEW YORK – Seth Meyers has dreams beyond hosting his own talk show.

“I have wanted to write a story about a bear for a long time and I am grateful that Penguin gave me the opportunity,” Meyers said in a statement released Monday by Penguin publisher Random House Flamingo Books, which announced that Meyers’ illustrated story “I” I’m not afraid, you’re afraid! will be released on March 15.

According to Flamingo, Meyers’ book is an adventure about a frightened bear and a calmer rabbit and how they each learn the true meaning of bravery. “I am not afraid, you are afraid!” features illustrations by Rob Sayegh Jr., and will also be released in an audio edition narrated by Meyers, whose children’s book author status is shared by late-night television peers like Jimmy Kimmel and Jimmy Fallon.

“I’m a huge fan of Seth, so having the opportunity to work with him on his first picture book is a dream come true,” said Margaret Anastas, vice president and publisher of Flamingo, in a statement. “Not only is this hilarious, but it will hopefully help parents tell children how important it is to talk about their feelings.”

“The Beginning of the Snowball”: The Snarls Reach Publishing Supply Chain

Crayola, Tra Publishing and the Kids In Need Foundation team up to share messages of…