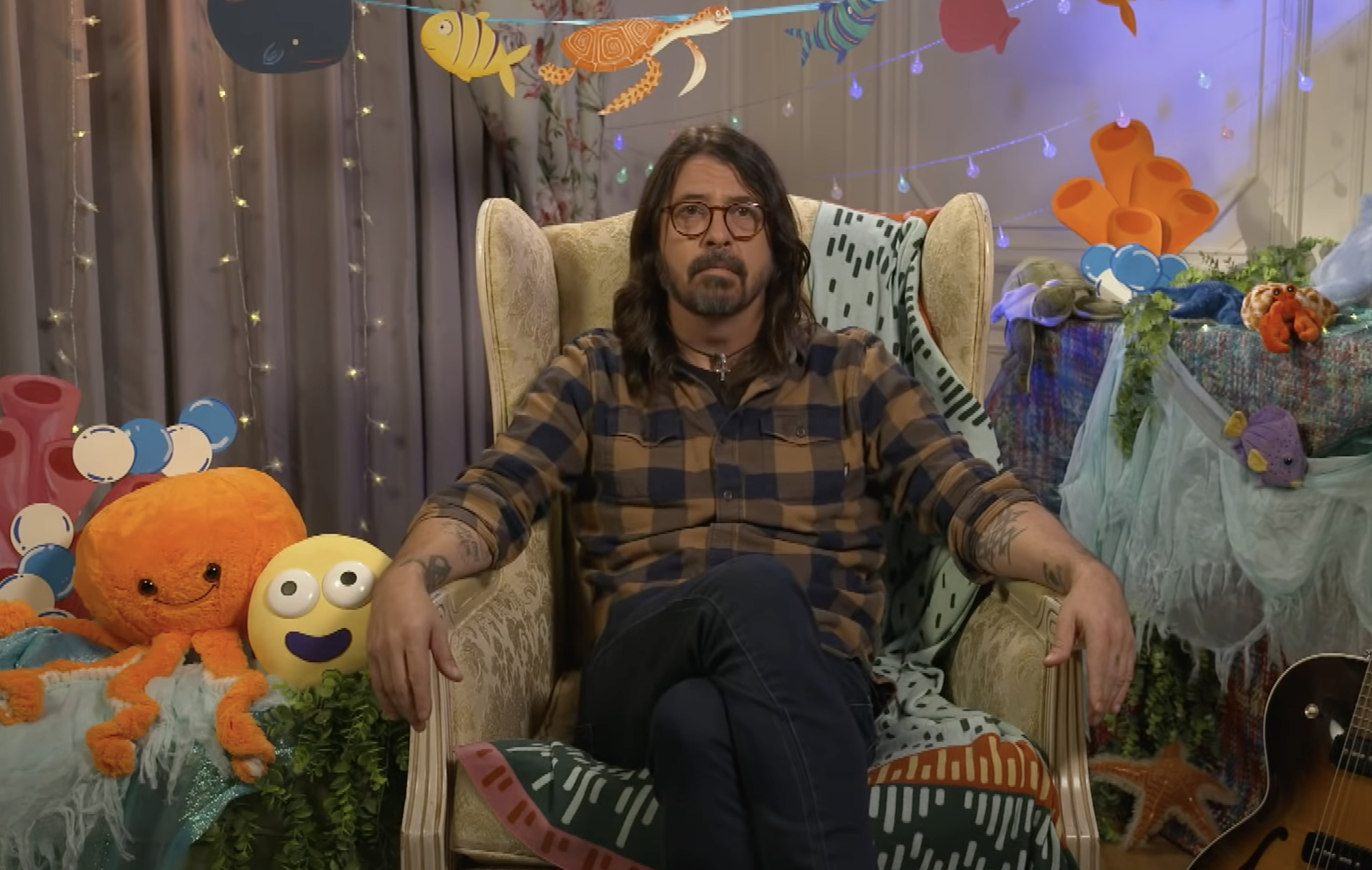 “After a busy day of rocking, I like to relax and tell stories about the places I would like to go. Sometimes I imagine being in space, zooming in the stars, or time traveling with huge dinosaurs. Sometimes I like being under the sea, ”Grohl said during his introduction to the 2014 bedtime story.

“I love this story because it was written by someone who plays the drums, just like me,” adding that Starr is “my hero”.

The leader of the Foo Fighters then recited Starr’s book – based on the Abbey Route classic and accompanied by illustrations from Ben Cort’s book – in a gentle, inviting bedtime way. “Why not all lay their heads on the seabed and dream of underwater adventures,” Grohl said at the end of the book.

Earlier this week, Grohl published his memoir The narrator, a more mature book about his life and career, from his time in the punk band Scream on drums for Nirvana to the Foo Fighters.

“When the confinement took place, I suddenly had nothing more to do. I never have to do anything, ”Grohl said of the book. “I’ve always been creatively restless, so I thought I’d spend my time writing these short stories for an Instagram page. [called] ‘davestruestories.’ And in doing so, I fell in love with writing. I thought, ‘Oh you know what? Maybe I’ll write a book, ”without realizing how gargantuan that would be.

He added: “The idea was to choose the stories that best described what it is like to be behind the curtain and inside the music, from the drum stool looking out. Playing music, having this beautiful family, traveling the world, meeting people from all walks of life, I never take it all for granted, believe me.

Examine the art of reading closely; a new way to read your favorite books. – The Waltonian